Today I read this in a magazine…

Read books… “escaping and losing yourself in a good book puts your brain into a trance-like state, similar to meditation.

Research suggests diving into a page-turner sharpens your mind, increases your emotional intelligence and lowers anxiety and stress levels.

Pick one up and explore the author’s imagination.”

A seasonal shift… An apple, a book, a glass of water… you’re on to a healthy combination 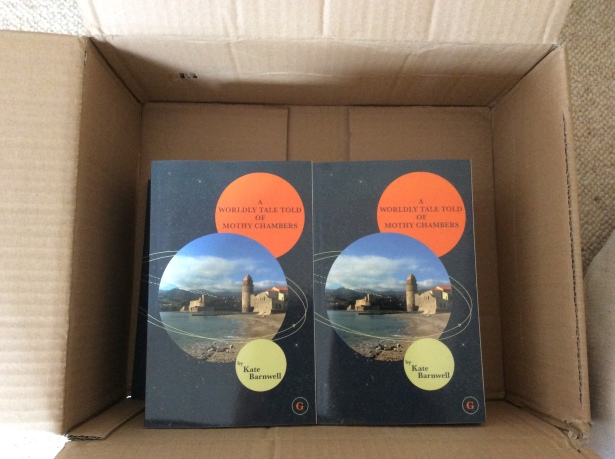 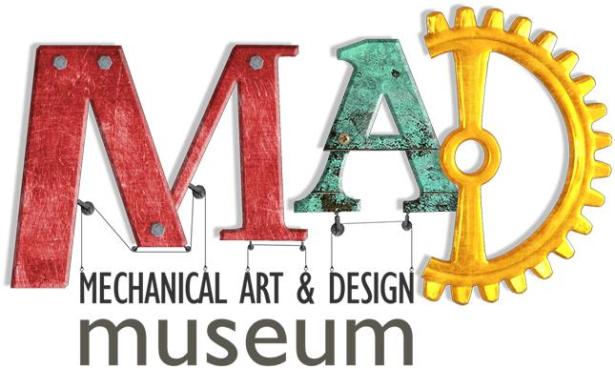 From December 2013 Kate’s poems are being featured in the MAD (Mechanics, Art and Design) museum in its new premises at

The poems are located in a specialist booth.  Using a touch screen you can listen via headphones to the entire CD of works!

The book and CD are available to buy in the museum shop.

Kate also wrote a special poem for the MAD museum which is printed on nearby posters and is also featured on the brochures which are distributed all over the local region.

The MAD museum is the only one of its kind in the UK, attracting over 200 visitors a day!  It is a wondeful example of creativity and design, encouraging innovative ideas with ingenius spirit.  Its founder is award winning entrepreneur Richard Simmons.

Stratford upon Avon is the birthplace of William Shakespeare and home to the Royal Shakespeare Company. 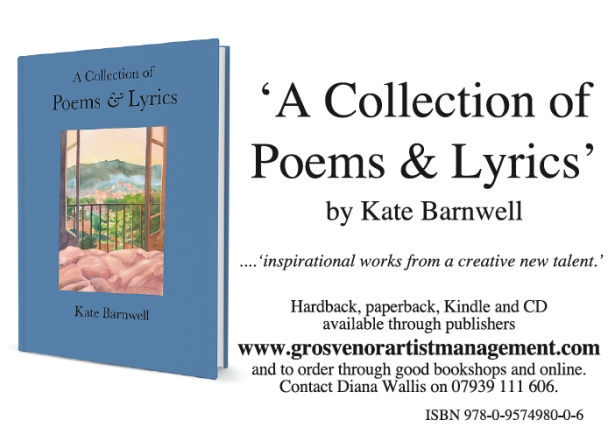